By Wang Wei, Translated by Fiona He, Image Courtesy of Mocube 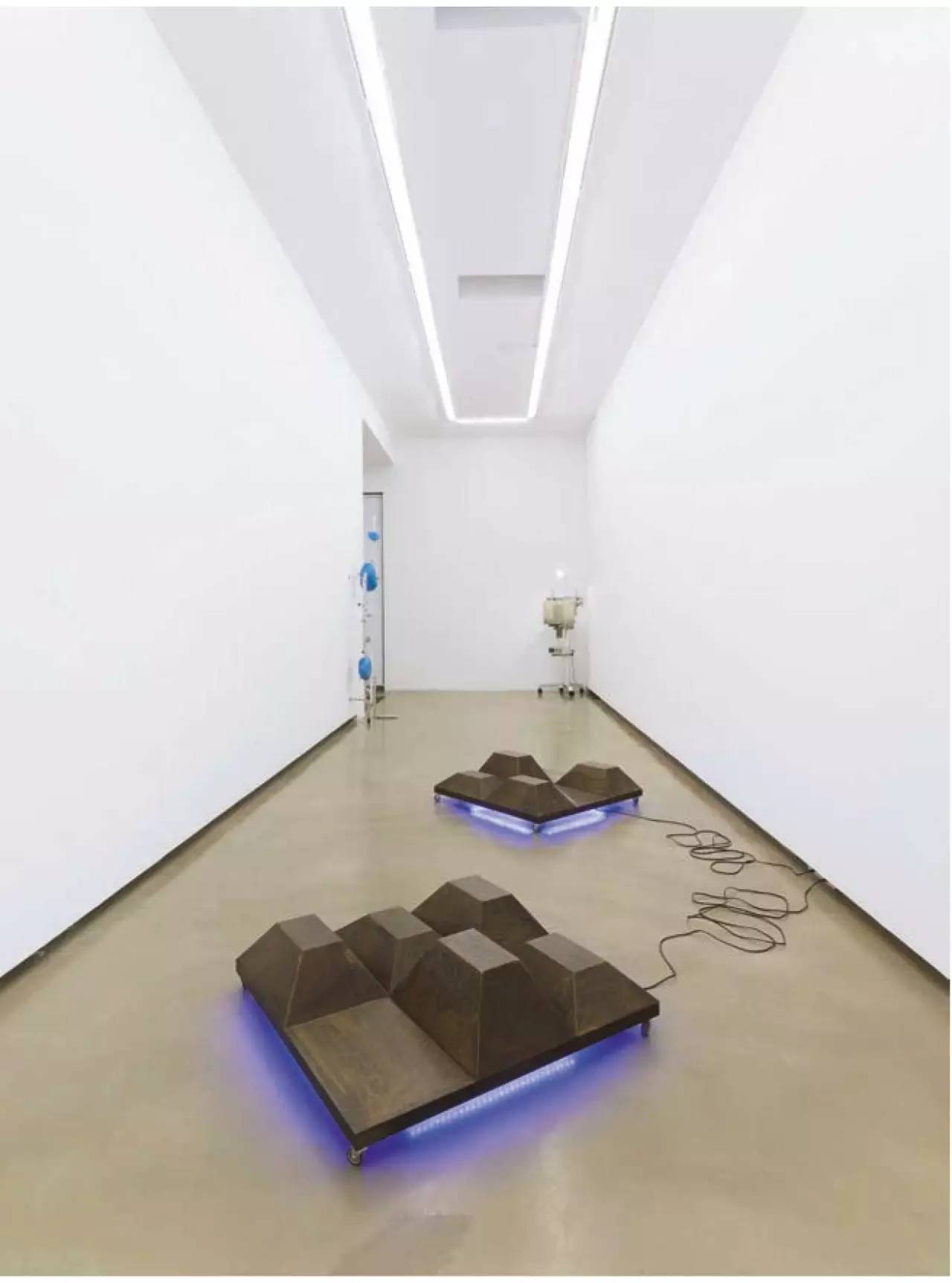 Three installation works are presented in the exhibition, “Yang Guangnan: Clean” at MoCube Art Gallery, which include “Sky”, “Format”, “Smog” and a video work, “Clean”. The subtle relationship among the works is a continuation of the artist’s ongoing approach to artistic practice. While these works present Yang Guangnan’s experiments on artistic language, they also illuminate the viewer on the artist’s reflections about real social issues. Her unique way of presenting these works in the space provides the exhibition with a new framework, as well as effectively enhancing the notions embodied in these works of art.

The work “Sky Sky” is placed on the ground at the entrance of the gallery, a work that was inspired from the artist’s everyday observations. The sense of freedom from looking up at the vast sky conflicts with the sadness of being confined by the ground, a contradiction that is comparable to the discrepancy between ideology and reality. The work constructed an abstract form of “inverted world”. The metallic material used to render the heavy and oppressive sense of the ground, while the blue light beneath it symbolizes the ethereal and empty sky. This inversion and the contrasting materials establish an intense and fierce relationship between the two, one that generates a formal power. Despite the viewer’s perspective and mental uncertainty, even the simple act of looking makes one the accomplice of such power.

“Format”, attached to the wall, using standard metallic water pipes to create a visual contrast with their arbitrary shapes of blue material. From any perspective, one would be alien to the other. Its title embodies a sense of action and metaphor, whereas the orderly pipes symbolize the production of certain order and the irregular shapes could be interpreted as an individual presence and even, existence. The specific structure of the artwork not only reflects the artist’s relationship to reality, but also embodies her observations of time and existence. 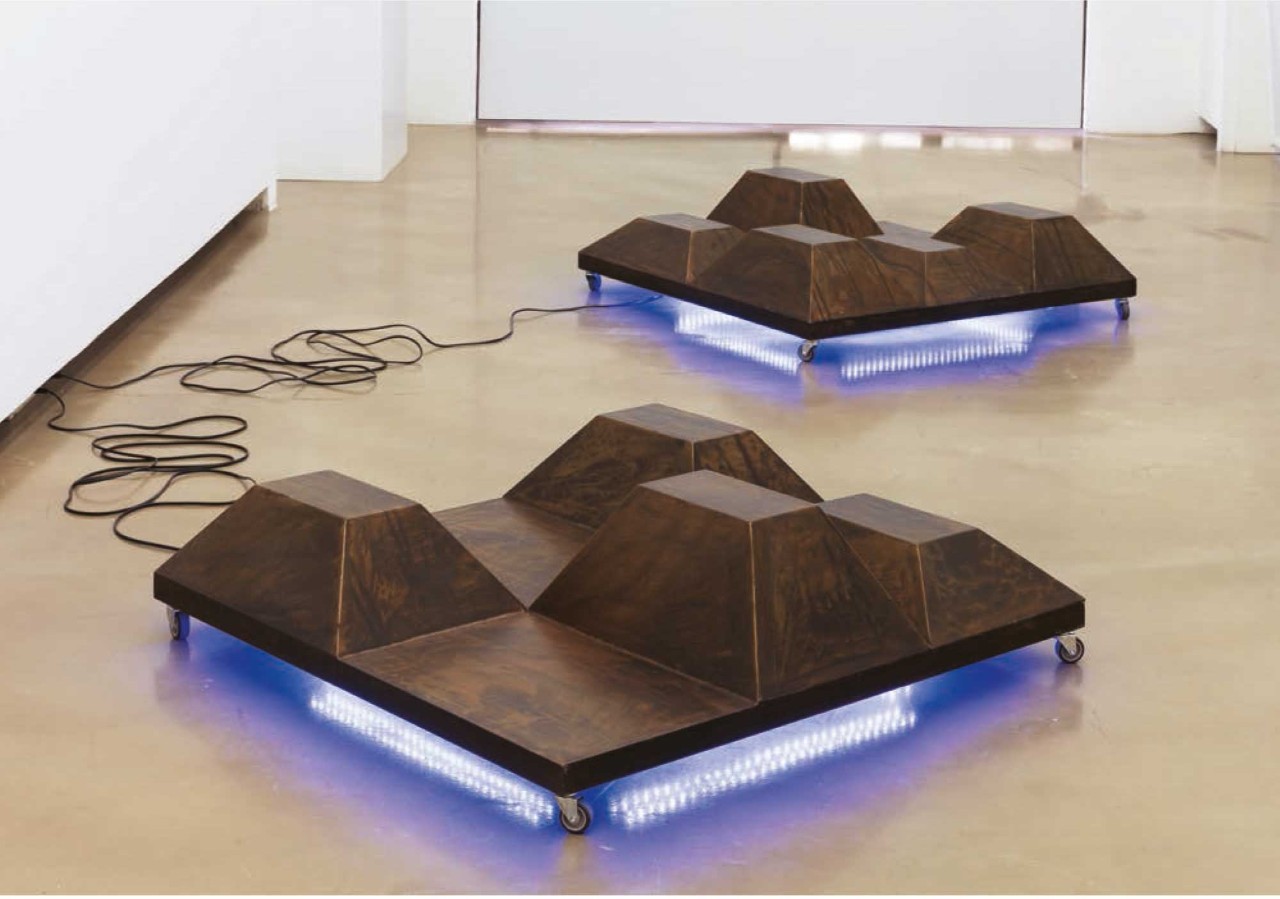 Placed at the corner of the exhibition space, “Smog” subtly suggests a resonance with reality. Like many of Yang Guangnan’s works of art in terms of format, this automated machine that could be used for scientific experiments has all sort of dials and meters attached to it. Its pre – programmed operation carries out an exclusive production with its own logic and order, while demonstrating an impulsive and non – cooperative attitude. At the same time, its modern and scientific qualities are nevertheless unable to conceal its unhinged character when it operates. As these programmed commands serve as conceptual conduit, this mechanical work becomes a formal metaphor for the developmental progress of our time. 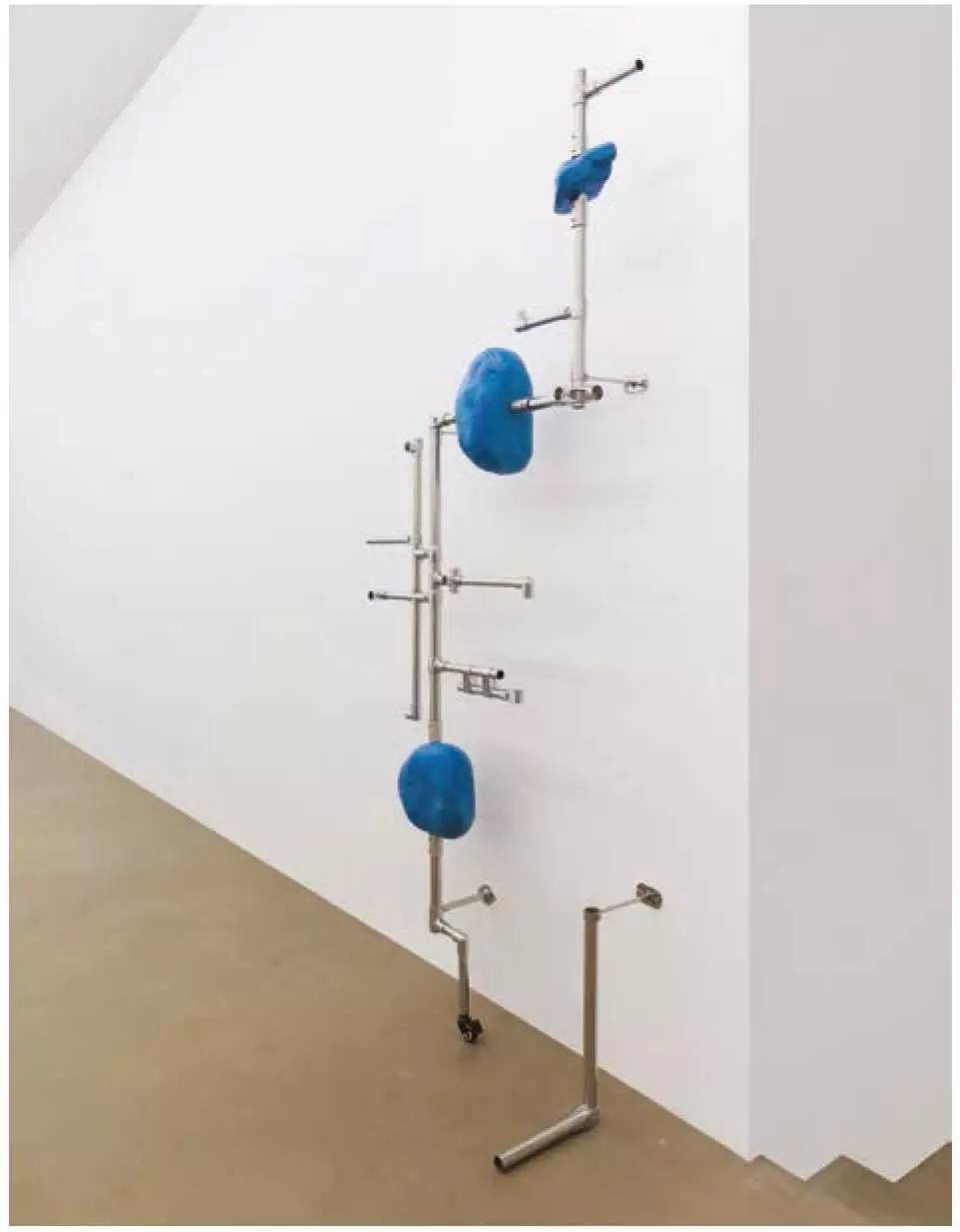 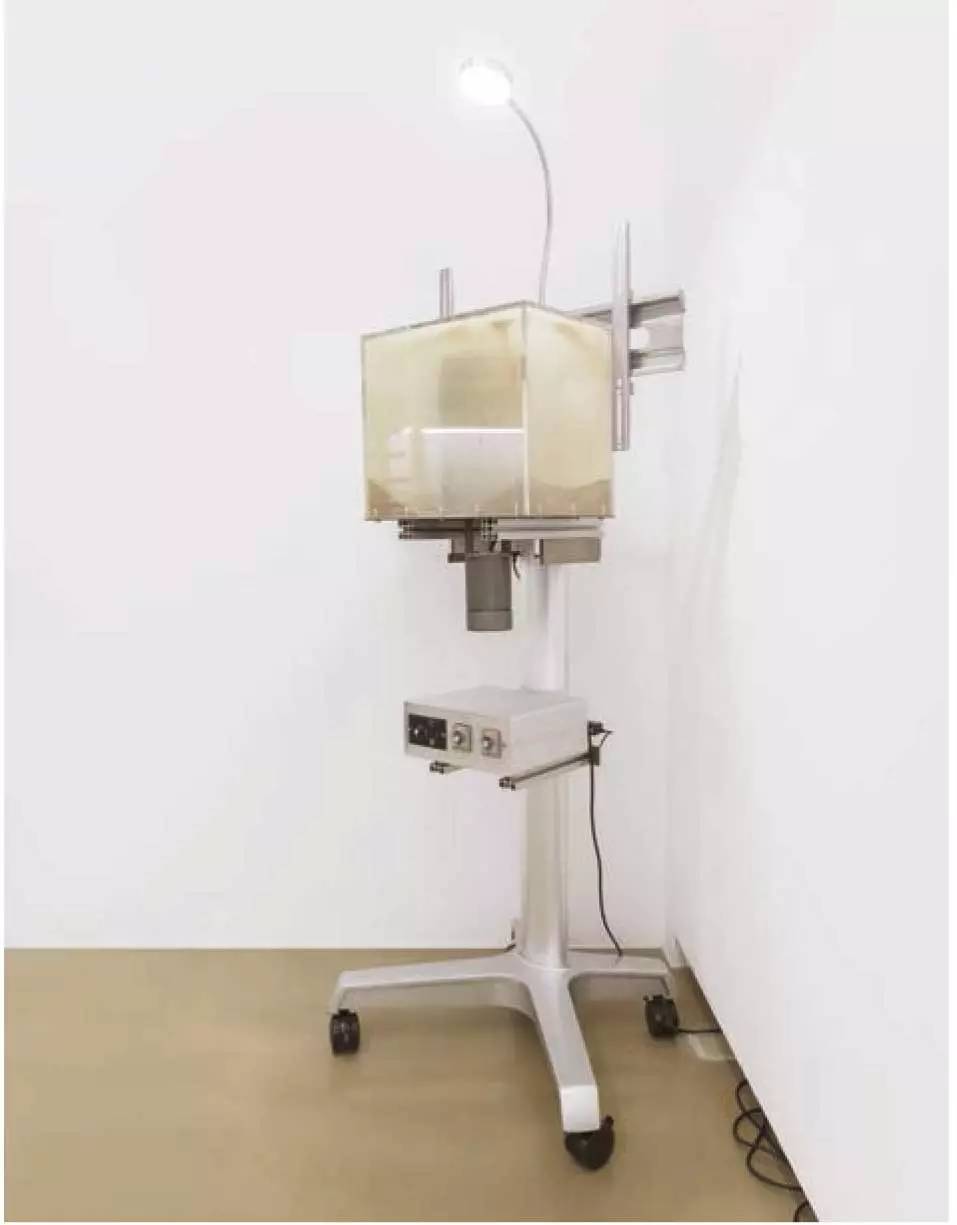 The video work “Clean” projected onto the ceiling tucked at the back of the gallery, shares the same title with this exhibition. In this video, marks are made on the surface of the screen in which iconic architecture, and the act of cleaning is then done in the posterity of filming. Furthermore scenes are collaged together from our everyday experience, presenting elusive issues that do not require further explanation. This special way of installation was certainly the artist’s purposeful undertaking. By confining the viewer’s movement within the exhibition space, looking up to the monitor affixed to the ceiling becomes the only way to perceive this work, the same way as we look up to the sky above. The deafening sound of this video is amplified at this corner and echoes throughout the space, enwrapping the other works of art into its audible sphere. The way of presenting this works of art contributes to an external structure, as it enhances the message it aims to convey.

It is not difficult to realize that even though Yang Guangnan’s art practice engages her viewer in the enquiries of reality, yet she rarely points at specific issues or events. Instead, the artist intentionally avoids narrative devices in her works, by emphasizing on the relationship of the conflict. If reality is the soil, then the work of Yang Guangnan are forms rooted in and germinated out of this soil. In other words, a form extracted from reality, as it is both connected and independent of its existence. With changing time and space, these “live” works of art placed and exhibited in a public space would generate different conceptual interpretations in various contexts.